Movēre (latin root for moving) is the action of changing or make someone/something change a position. Movēre gathers motion, motivation and promotion towards an action or direction. These are three concepts to boost the potential of the different abilities to move in the city, the urban mobilities. 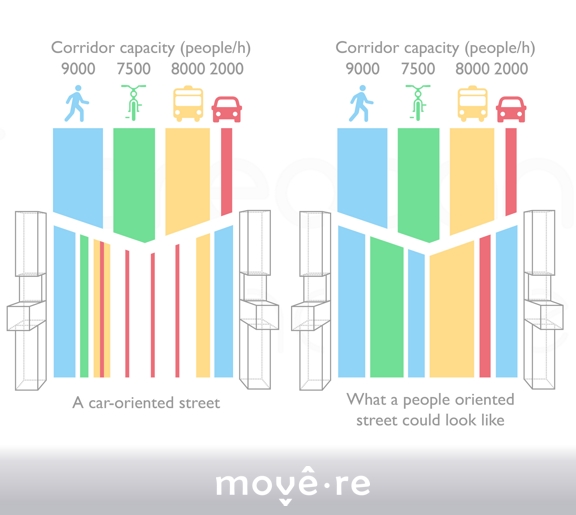 Most of the space in our inner-city streets is still dedicated to the private vehicles while these ones are just able to transport, in round terms, the 20% of people moving all along the way. As fast vehicles, private cars have been favoured to use the central axis back in the last century, guaranteeing the citizens’ safety from them, placing in consequence pedestrians at the margins of the streets.
We (as a society) tend to naturally group elements with specific characteristics to better understand, locate or manage those. Streets subdivisions made by speed and security are an example of this but not the best one to follow.
What actually motivates citizens to move from one place to another are neither vehicles, public transports, nor even bikes, but the city itself. Cities are vibrant by definition and requires a fluidity of movement, let’s them wider their potential.
#movepeoplenotcars 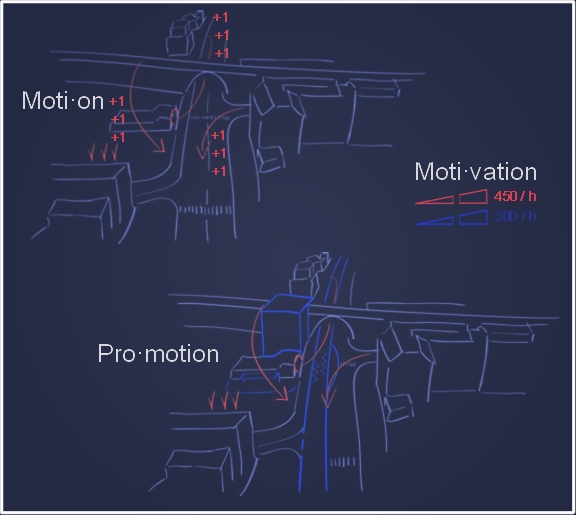 Movēre centralizes solutions to boost the potential in improving urban mobilities, supported by the quantification of the street usages’ demand, either in real time (moti·on) or as an accurate simulation of human-behaviour (moti·vation), and this, before and after prioritizing and implementing actions to boost the cities’ potential (pro·motion).

A bit about myself, Breogan Sanchez 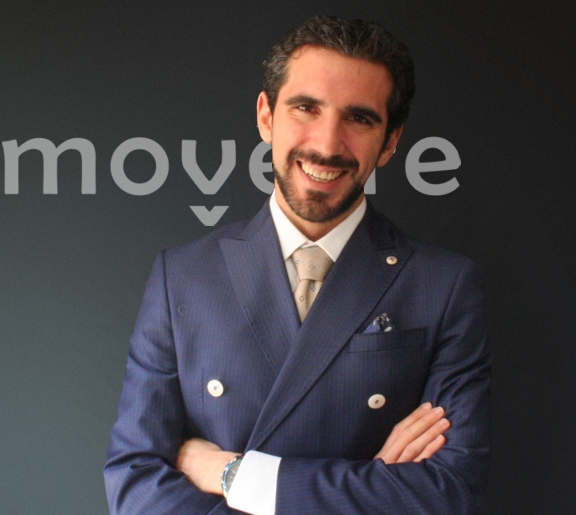 During 10+ years' professional career, I have had the pleasure to engage with ambitious, various projects including freight simulations, high capacity transport lines (BRTs) co-designing or the implementation of multimodal-based Transport Models in France and Switzerland. Most of my portfolio is though highlighted by the promotion of measures towards more efficient mobilities via the creation of guidelines, outlining the development of non-concurrent harmonized sustainable energy and mobility plans in local municipalities which have been translated into a social and environmental enhancement in our cities.

Other achievements which worth to mention, mostly at the heart of a co-founded smart mobility startup, are the development, together with the ETHZ, of the Swiss Land Use and Transport Simulation Tool (FaLC) and the set up of Traffic Loads apps, being now part of the toolbox of city planners worldwide.

I am Geographer (2008), MSc. Mobility and Transport Planning by the École Nationale des Ponts et Chaussées (2011) and fully proficient in English, French, Catalan and Spanish (intermediate level in Turkish and Portuguese).

Achievements, yes...
Failures, of course, many of them! Here there are some highlights:


I definitely enjoy exploring, learning and spending time on improving our cities’ daily life, and this, by sharing knowledge and experiences with all urban mobilities’ changemakers

That was my turn, now it’s yours!.


Let's do business together!

Get in touch via Linkedin

Where I am based on